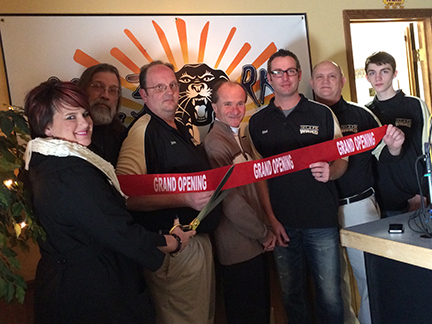 WRKD is a low power broadcasting station that is located on 101.3 on the fm dial. In August 2012 station manager Jim Crocker approached the Village of Rockford with an idea to start a community radio station with the Village being the license holder. The town council unanimously voted to approve the offer, Jim then applied for the license and was granted the construction permit in early 2014. The studios were then built with help from businesses and private individuals from the area.   WRKD has became a reality. In December of 2014 WRKD officially went live on the air. Broadcasting a variety of hits from the 70’s to today along with live sporting events and public service announcements. WRKD is Rockford’s best mix!

WRKD can be found ON THE AIR at 101.3 fm, on the WEB at www.1013rkd.com, on FACEBOOK 101.3WRKD, and on TUNEIN radio.  Take us with you everywhere you go! Download our FREE APP Available in the Google play store!

Check out our show line-up: